by W.F. Lantry
She says, “An autumn feeling now descends
on June.” It’s true. A yellowed cherry leaf
spins down to a mown lawn. The darkened air
turns afternoon to evening, and rain
accumulates in half-scythed roadside ponds.
Along the Anacostia, downed trees
thrust their last barren limbs, almost in prayer,
towards those rocks where our lost pathway ends.
But this is no December, when I first
heard her sing “Ave”, answering my grief,
grafting her harmonies across my pain,
changing my loosened tethers into bonds,
her voice, like shifted days, answers my thirst
with early rain, and brings to mourning, ease. 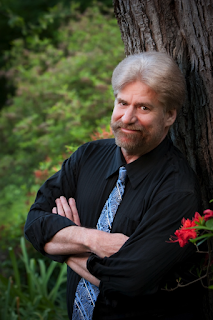 W.F. Lantry’s poetry collections are The Terraced Mountain
(Little Red Tree 2015), The Structure of Desire (Little Red Tree 2012), winner of a 2013 Nautilus Award in Poetry, and a chapbook, The Language of Birds (2011). He received his PhD in Creative Writing from the University of Houston. Honors include the National Hackney Literary Award in Poetry, Patricia Goedicke Prize, Crucible Editors’ Prize, Lindberg Foundation International Poetry for Peace Prize (Israel), the Paris Lake Poetry Prize and Potomac Review Prize. His work appears widely online and in print. He currently works in Washington, DC. and is editor of Peacock Journal. 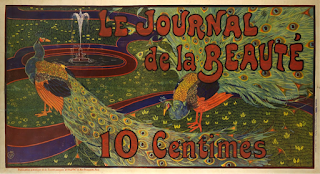